We know that videos are powerful communication tools for any marketing strategy, but what is often overlooked is their effectiveness in activating B2B campaigns. The B2B audience is busy, focused on business communicating complex value proposition, and have become accustomed to dull marketing strategies like publicity events, giveaways and robust technical specifications. Here at Clipatize, we believe that a more atypical approach to consumer campaigns can yield greater success, and that is why we advocate the use of campaign activation videos that engage, entertain and are memorable.

As B2B marketing continues to move from traditional channels towards online channels, thumb-stopping content becomes essential for grabbing attention. Online, especially on social media, videos have between 5-10 seconds to deliver its main message in order to grab attention, so the still frame and first few seconds of the video have to be eye-catching. This is why we use our strategic All-EYES approach when producing campaign activation videos.

A video marketing campaign plan is first formulated, encompassing all aspects of the campaign from creative direction to shooting, post-production, and a distribution strategy.

E - Engage the Viewers with thumb-stopping content
Often, clients may not know what kind of content they need, or they may have a lukewarm idea. We help evolve those ideas into an engaging story that captures their audience. We structure the plot such that the first 5 seconds grab the attention and keep the viewers till the end of the video.

Y - Create a Yearning
Our creative team helps make sure that each story not only increases awareness, but also creates a yearning for a product or service, or an idea. We always work with the client’s goal in mind.

E - Entertain the viewer
Although there is a focus on selling, each campaign activation video must entertain its viewer in order for it to be memorable. This is why our creative team works their magic to create stories that engage, entertain, and are memorable.

S - Sway the viewer towards a conversion Each video aims to provoke a feeling or behaviour—visiting a website, scheduling a demo, signing up for a webinar or asking for a proposal. While a key focus of each campaign is to garner attention, we also make sure that the video content prompts viewers to subscribe to the idea, enabling a conversion.

The following case studies summarise the challenges faced by our clients and how Clipatize addressed them through the production of campaign activation videos.

The Microsoft Cybercrime Division wanted to raise awareness amongst their current and prospective clients about the growing risk of cyber-attacks, data breaches, and ransomware threats and emphasize the need for cybersecurity tools to mitigate these risks. The company sought our services to devise the best way to properly communicate this pressing issue while also promoting the company as a leader in cybercrime technology solutions.

To fortify Microsoft’s reputation as a leader in the war on cybercrime, Clipatize formulated a communication campaign involving the production of two videos: a teaser and a reveal video, to increase the visibility and awareness of cybercrime risks.

Clipatize approached each video from a different perspective; while the teaser was designed to show a breach from the victim’s perspective, the reveal video was told from the perspective of a hacker, showing viewers how cybercriminals find vulnerabilities and exploit them. It’s hard to envisage the actual consequences of a cyber attack on businesses having never experienced one. Many people are oblivious to the cost of a breach and the campaign was meant to convey the feeling of fear and show what tragic outcomes for the business a breach entails; the cold-hearted monologue of a cybercriminal is a proof that only one party wins and it’s definitely not the business.

The videos tapped on the latent risks of Cybercrime and the potential damages a business might suffer in the event of cyber attacks. Despite the fact that the videos portray a reality that may be difficult to grasp, they have received positive reception.

Polish Startup, Neuroon is innovating daily modern life using cutting-edge human-enhancement technologies. The company is developing a mask that operates on Bright Light Therapy (BLT) technology, with several benefits that improve sleep quality and help people cope with jetlag. The complexities of this groundbreaking idea created the need for Neuroon to devise an efficient way to make their pitch to investors, and that is when they approached us.

Neuroon knew their idea had a high market potential but were stumped with how to communicate the mask’s many benefits efficiently. The company wanted to break down their idea in a way that could be easily digested by potential investors, so we recommended producing a live-footage explanation video describing the prototype’s different features and benefits.

Clipatize took the lead on shooting live footage of the Neuroon Mask being used in three different ways. The first clip portrays a young woman using the mask to improve her sleep quality, having more energy the next day. The second clip tells the story of a business executive that schedules his sleep times based on the device’s gathered data. The third clip shows a traveler using the mask to prevent jet lag. The product features and benefits shown on each clip were explained through an off-camera commentary.

The Neuroon Mask prototype explainer video has been an amazing resource for the company. Available in both English and Japanese, it is now the most powerful aid for the company’s executives when pitching to investors, making Neuroon one of the hottest and fastest-growing Polish startups.

General Electric (GE), a global player for medical technology and life sciences.The company provides a broad portfolio of products, solutions and services including their ultrasound systems which are designed in cooperation with doctors, with patients in mind. In its commitment to helping doctors provide top-notch services, the company decided to make their ultrasound systems available through an online store to make them more affordable and accessible for doctors from smaller practices.

We helped GE plan a campaign activation strategy based on their main message that ultrasound equipment is now more affordable and accessible and secondary messaging explaining the ease, convenience and cost-effectiveness of using their online store. The campaign also included first-touch advertising strategies with targeted ads sets various prospects within the industry, a strong call to action, and explanations of the service further along the marketing funnel.

The promotion video uses humour to the story of a die-hard rivalry between father-and-son doctors. The father hurts while arm wrestling his son one day and a power struggle ensues while both try to diagnose the problem until they both agree that the best way to solve this was with an ultrasound machine. Things now turn into a race to get an ultrasound kit the fastest, with the son struggling with tedious processes and only securing a date months down the road, while the father places an order online and has the kit delivered so quickly, that he had time to build an awards podium and award himself with a medal before examining his arm with his new kit.

We also produced an explainer video describing the purchasing process.

Thanks to this novel and humorous approach in selling ultrasound systems, GE continues to fortify its brand as an innovative market player.

Clipatize advocates the use of campaign activation videos as powerful assets that convey messages to an audience quickly and effectively. With a deep understanding of our clients’ goals and a structured approach to video campaign production, Clipatize helps clients capture targeted leads early in their sales cycles.

We have a great privilege at Clipatize to work on communicating and marketing cutting edge innovations. It was exactly the reason why creating videos for GE Healthcare, Microsoft, and Neuroon was so enjoyable; these products and services are true trailblazers in their categories. As these videos show, we touch a different nerve each time to evoke various emotions, from fear, to laughter - whatever it takes to make the video truly resound with its target audience. 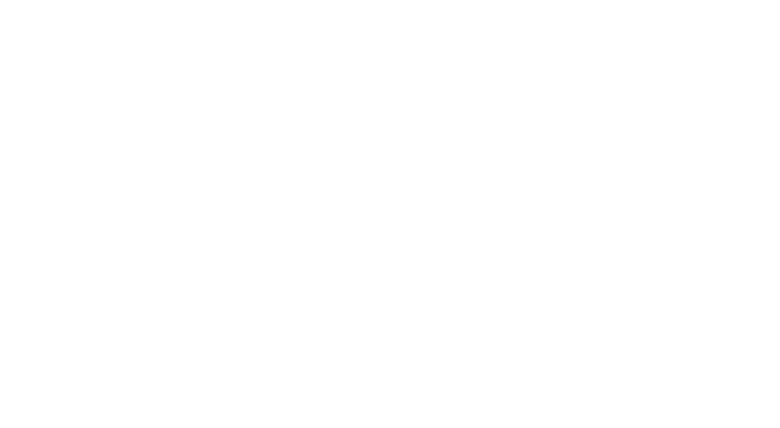 Leveraging LinkedIn as a thought leadership tool for Microsoft MEA